This school will be built in Parede, a part of Cascais municipality, in a privileged location a few steps away from the maritime promenade and the sea, a privileged location, and a complement to the attractiveness of the training offer for national and foreign students.

In 2022, AHED will start operating health educational programs in a new facility designed by architect Frederico Valsassina and its team. 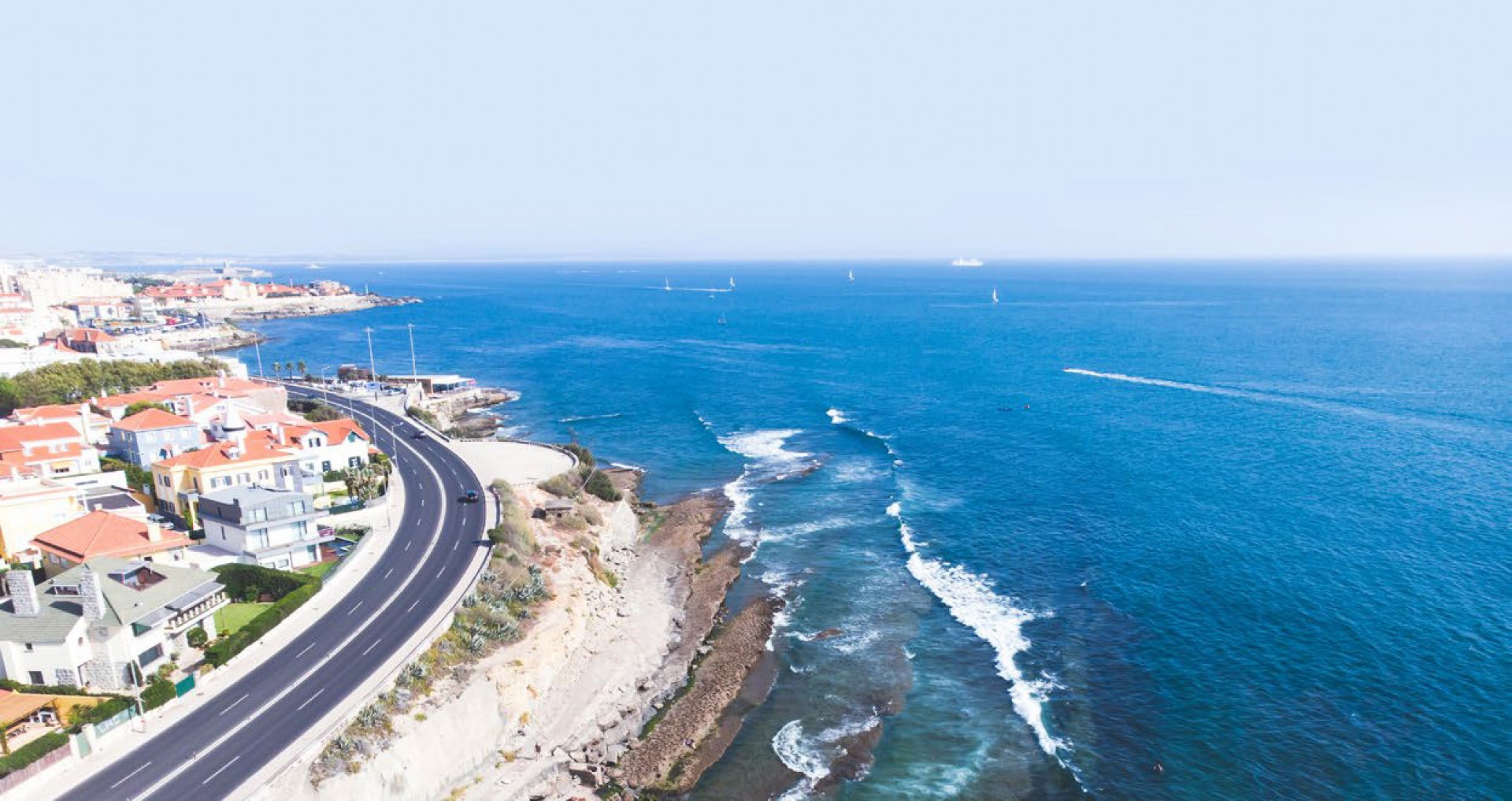 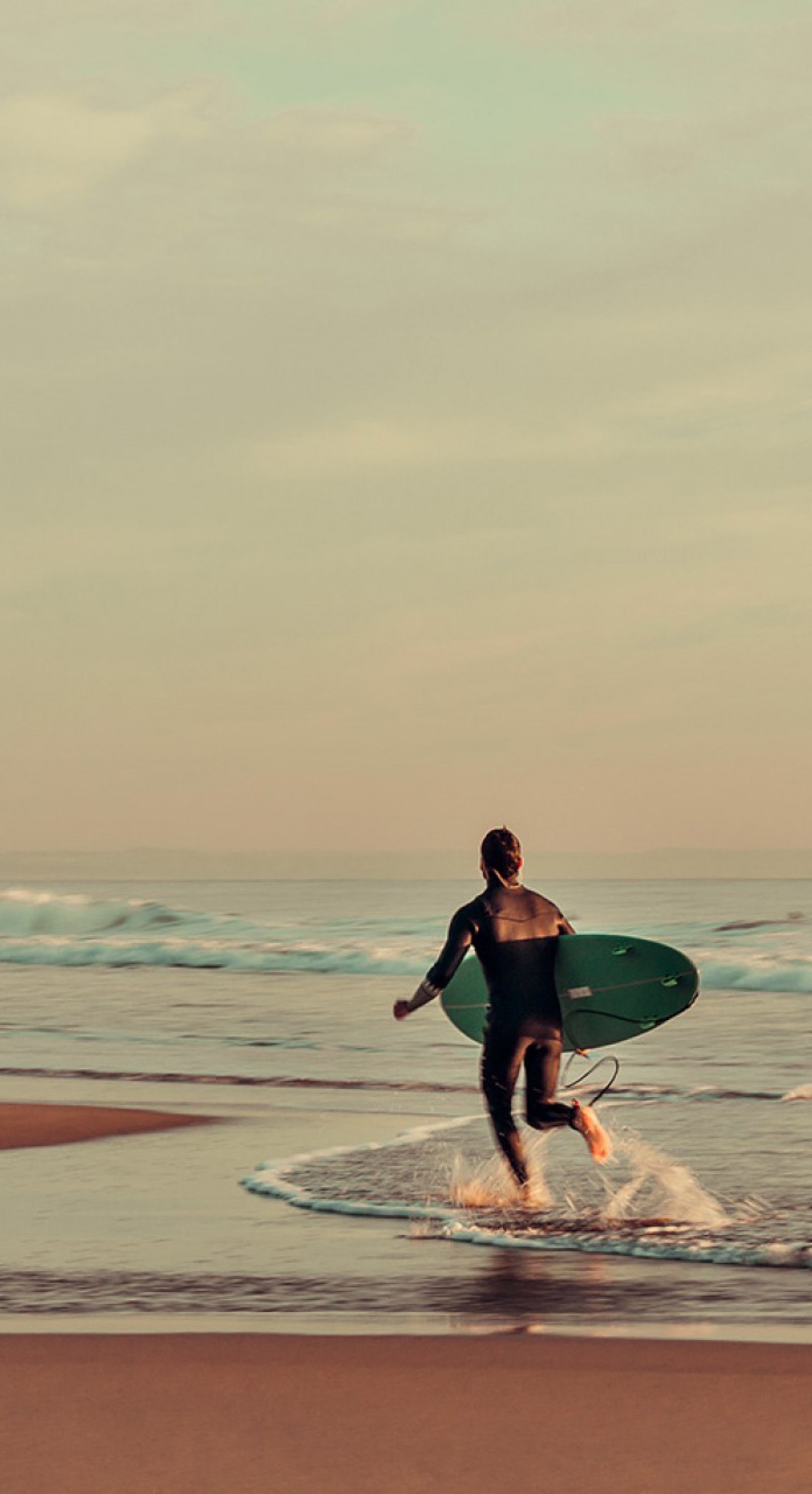 This new facility will be the product of a project aimed at reshaping the portion of land today occupied by Hospital José de Almeida, in Parede, Cascais. The solution brought up by the Valsassina’s team aimed at articulating itself with Avenida Marginal, a well-known waterfront boulevard that connects Lisbon to Cascais. In the design of the AHED’s facilities and the surrounding spaces, the specific morphology of the place was also taken into account as well as the nearby presence of the sea.

A special care was placed in the integration of the building in the surroundings, in creating a relevant green area and functionally and social regenerating the place, and in opening it to the outside. To reduce the visual impact of the structures, services and laboratories that do not require natural lighting were buried under the ground.

A special attention was also given to the preservation of what is left of the ancient Junqueiro’s Fortress. Also known as Saint Domingos de Rana Fortress, it was built around 1645, build during the reign of João IV, during the Portuguese Restoration War, to prevent the landing of enemy forces at the beach. It was later used during the Seven Years War between Portugal and Spain and was also included in the plan to support British army during the third Napoleonic invasion. In 1902, the successive architectonic changes made to the original fortress made way to a sanatorium that would gradually house what was known until briefly as José de Almeida Orthopaedic Hospital.

During the early launch of AHED’s offer, during 2020 and 2021, programs will occur mainly at Nova Medical School, but will also considerer other founding partners’ relevant infrastructures and resources.
Founders 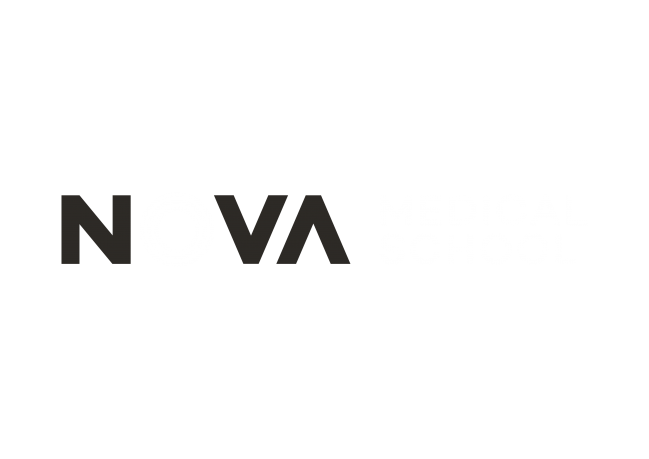 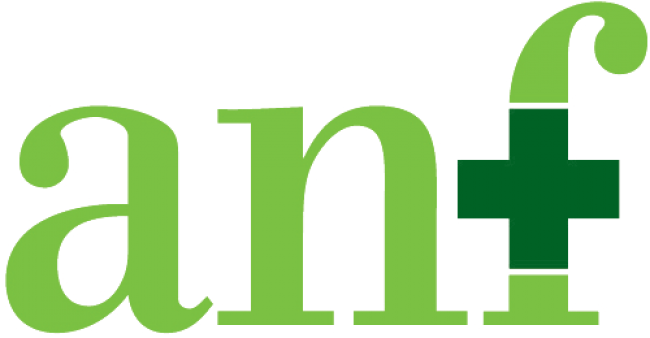 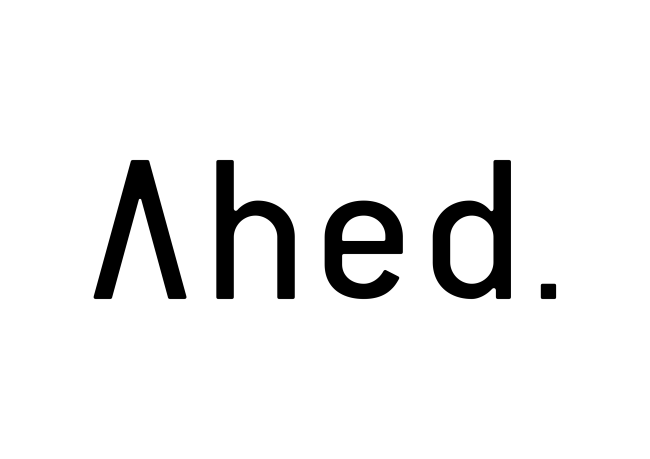 "I accepted this challenge because AHED ensures in-depth knowledge, specialized competences and interdisciplinarity"
Sara Parreira, Nurse, Course Coordinator
"AHED took a step forward in education combining top health care providers and University standards. I had to say YES!"
António Cartucho, MD, Course Coordinator
"It is crucial to encourage health professionals to undertake lifelong learning and develop relevant workplace competencies that can adapt to diverse challenges and populations."
World Health Organization
"My course will challenge health care professionals in the technical field of innovative cell therapies"
Susana Roncon, MD, Course Coordinator
We use cookies to offer you a better experience, analyze site traffic and serve targeted advertisements. By continuing to use this website you consent to the use of cookies in accordance to our Cookies Policy